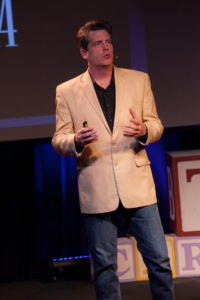 Antsy McClain was recently featured as a TEDx guest speaker in Carson City and his talk has been publicized nationwide.

This talk was given at a TEDx event using the TED conference format but independently organized by a local community. Learn more at http://ted.com/tedx

Though known more as a humorist, songwriter and small town philosopher, as many of his fans know, Antsy McClain also has a parallel career as a painter and illustrator. When he shows up to speak at high school career days, he’s usually booked as “the creativity guy.” In this talk, he reflects on the pivotal age of “14” as a turning point in the lives of so many.

Antsy tells like he lives it: The good life. Antsy is generally free from an over-abundance of material things and appreciates time with family and friends.